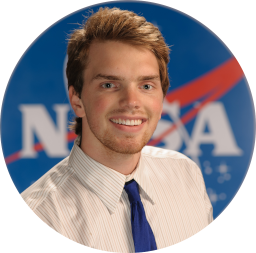 Mike Pozulp works at Lawrence Livermore National Laboratory. He is also a PhD student at the University of California, Berkeley. He may be contacted using the info in his resume.